Taiwan is becoming a popular destination for Filipinos. My friends and I have had so many unplanned getaways together and it worked for us, so when we learned that the airfare is so cheap – domestic flights are sometimes even more expensive, we immediately booked our flights. Having been to South Korea, we only had to secure Travel Authorization Certificate online instead of a visa. No sweat!

I did some research about the place and asked friends who have been there about places they can recommend aside from Taipei and the responses were overwhelming.

I was amazed by how the Chinese heritage is very much alive in Taiwan but you can tell how embracing, open-minded and respectful they are when it comes to individual diversity. Here are some of my favorite snaps:

Have you seen the animated movie, Spirited Away? I didn’t watch it until after I went to Taiwan but the knowing that it is the real life location of an animated film made us more excited to go there. It is also the best place to buy the famous pineapple cake. Pasalubong, anyone? 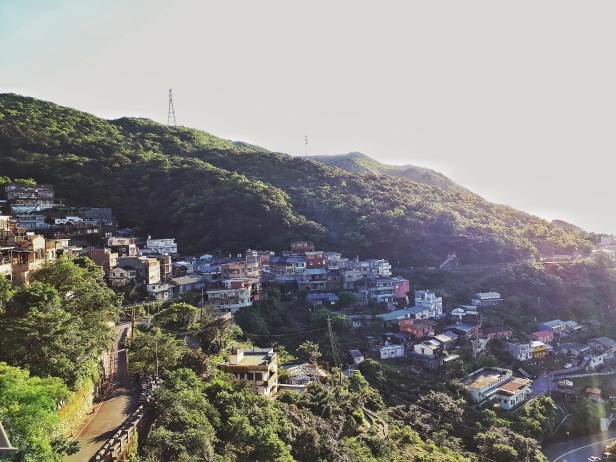 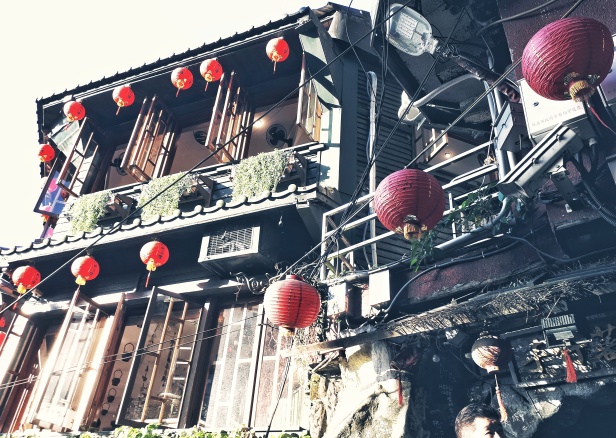 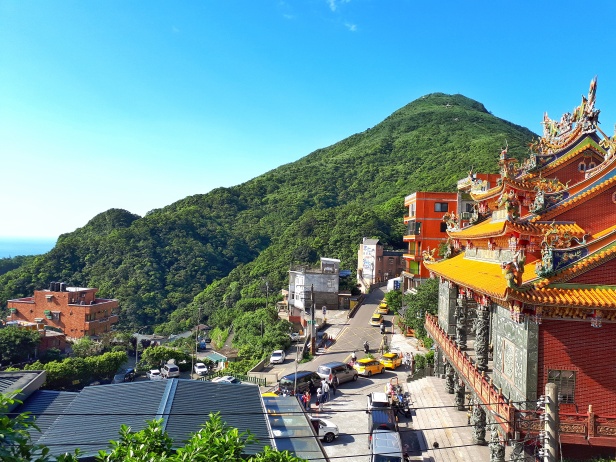 We mistook Shifen for Jiufen. We weren’t exactly lost  and it sure didn’t feel like we were because we were having a blast – flying a lantern, eating spicy squid, and drinking pineapple beer. Indeed, “it is good to be lost in the right direction”. 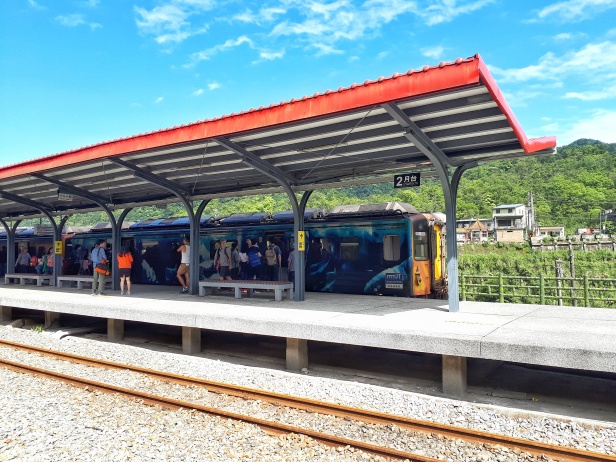 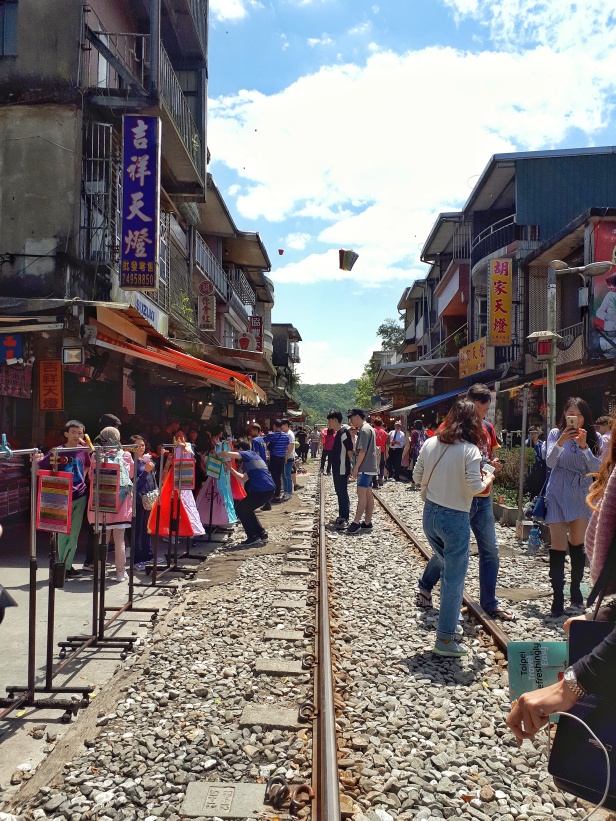 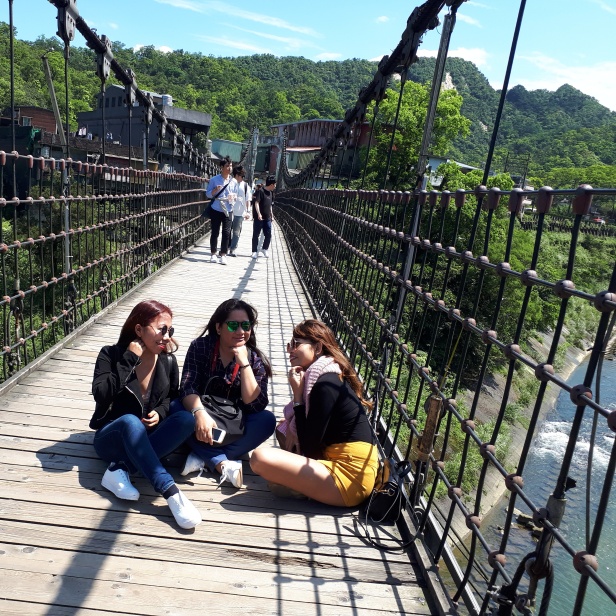 One of the largest night markets in Taiwan and also one of the most popular, it is just a few minutes walk away from MRT Jiantan Station. Many of Taiwan’s traditional foods can be found and bought for reasonable prices from the friendly locals. Don’t forget to visit the underground food haven, the Shilin Night Market Food Court (士林夜市B1美食區). 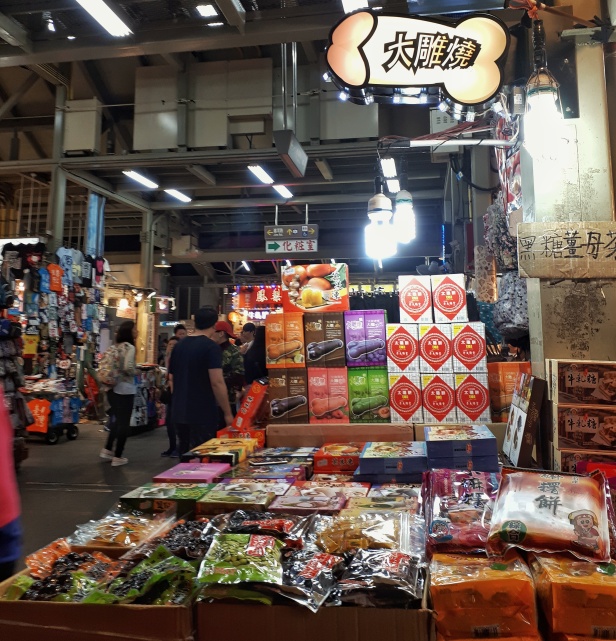 Built in the 1738 by settlers from Fujian, Longshan is one of the largest and oldest temples in Taiwan. Located in the old village part of Taipei, Wanhua District, this temple has stood the test of time and lasted through several natural disasters and wars. 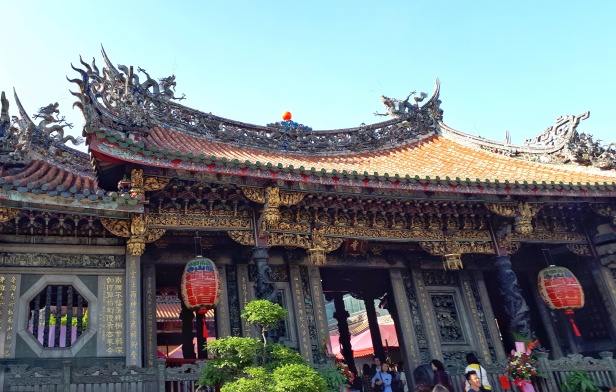 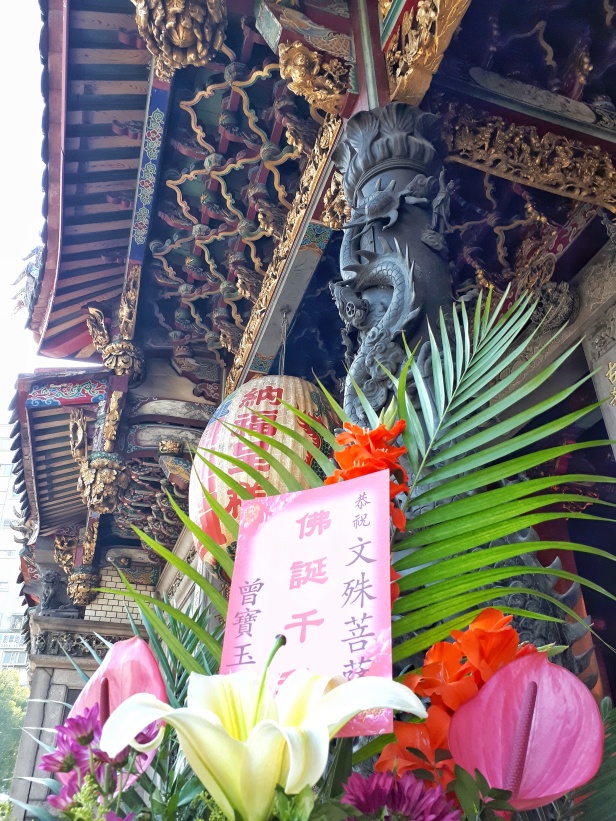 Erected in honor of Generalissimo Chiang Kai-shek, the former President of the Republic of China, opened in 1980 as part of national park and gathering area. The official name of the square is Liberty Square (自由廣場), however the name change was politically motivated and most people in practice still refer to the entire complex as Chiang Kai-shek Memorial Hall. 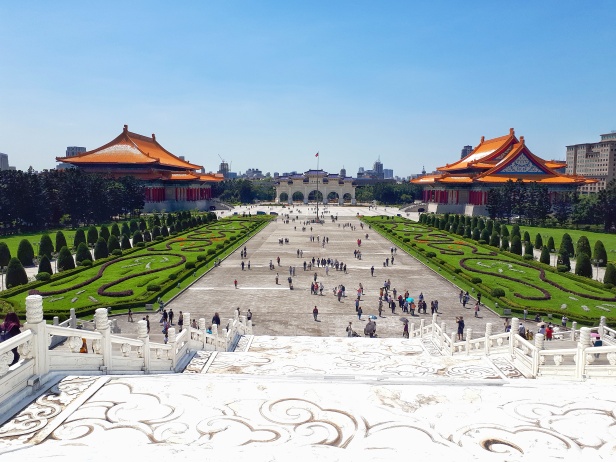 Located at Ximending, this Western-style building was built in 1908 by the Japanese. The complex was built to serve as the first government-operated public-run market, and now preserved as a heritage site. Today, the market has become a space for the creative and art industry. The square behind the main building is home to Taipei’s largest LGBT district and a large number of outdoor bars (with great drinks and service) that welcome all patrons. 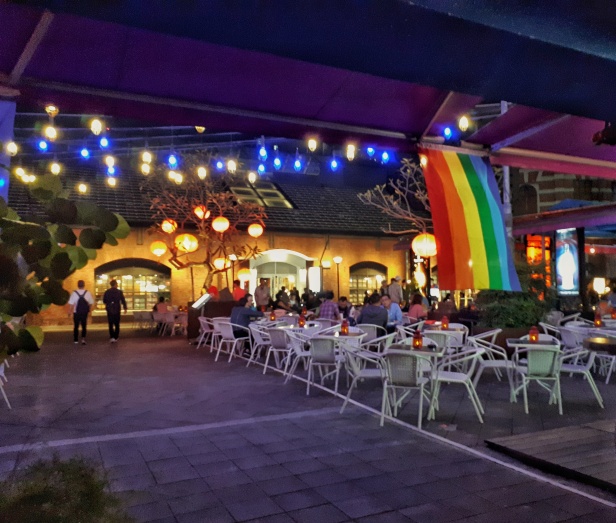 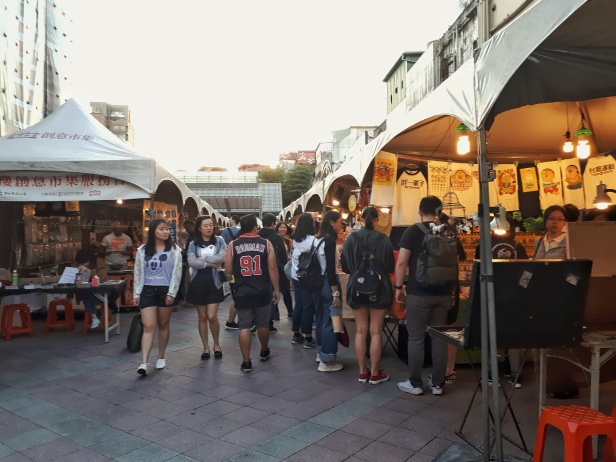 Towering above the city like a gigantic bamboo stalk, Taipei 101 is impossible to miss. For a number of years, it was the tallest building in the world. ❤ 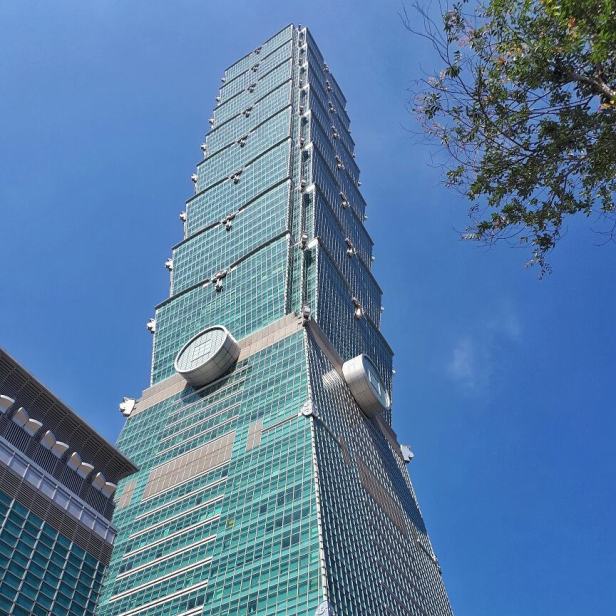 Forget the word “youth” and just remember “shopping district”. I’m sure you figured that out. 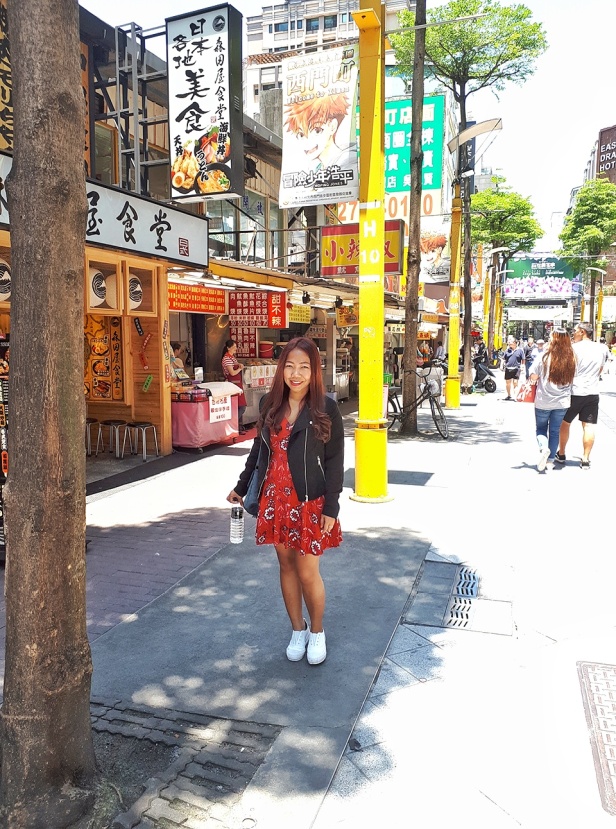 I’m still learning to shoot and edit videos but for now here’s what I have came up using my phone. Hope you guys like it.

Also, I wasn’t able to track all our expenses but here’s the amount we spent for the transportation. For food and hotel, it is really depends on where you will eat and stay – by this I mean the kind of restaurants you wanna go to. But I can assure you, food is not expensive in Taiwan. Also, you will find yourself eating a lot of street foods because vendors are literally everywhere. One of my friends spent around Php10-12K including “pasalubong” and souvenirs.

Perfect weather for a walk. Gone are the days when I have to stop every 5 seconds to take a selfie whenever I am in a new place.
Earth Day!
Always bitchin’ about beachin’... 🍦
Natural habitat. 🌴☀️ 🌊
Home. Someday soon. 💚
2021 ✨

This is Coron, Palawan